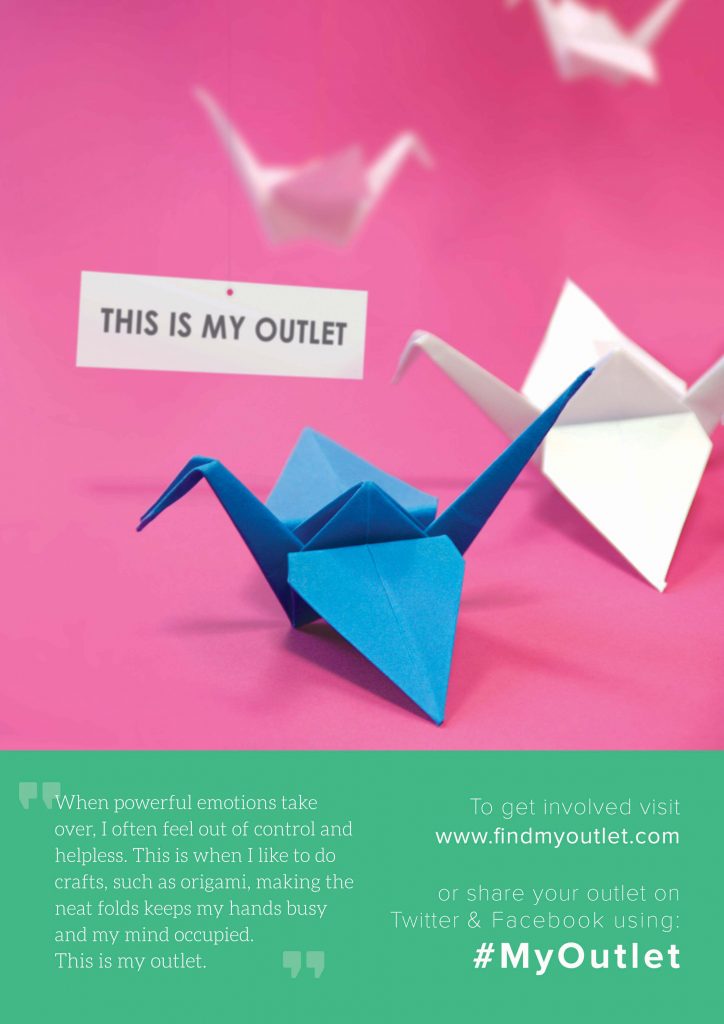 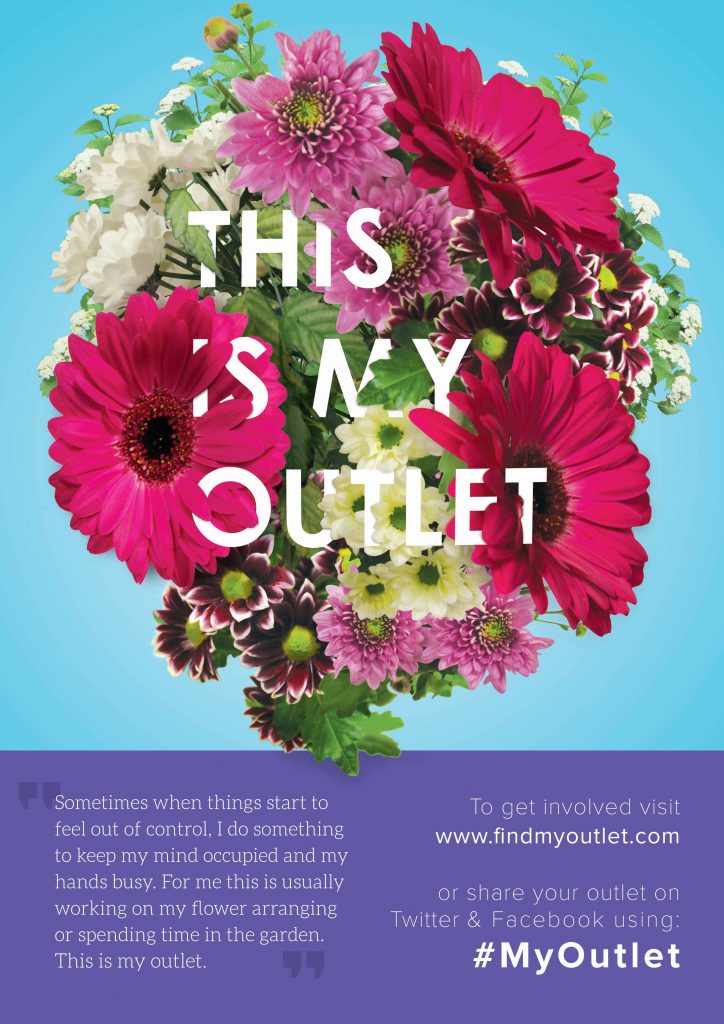 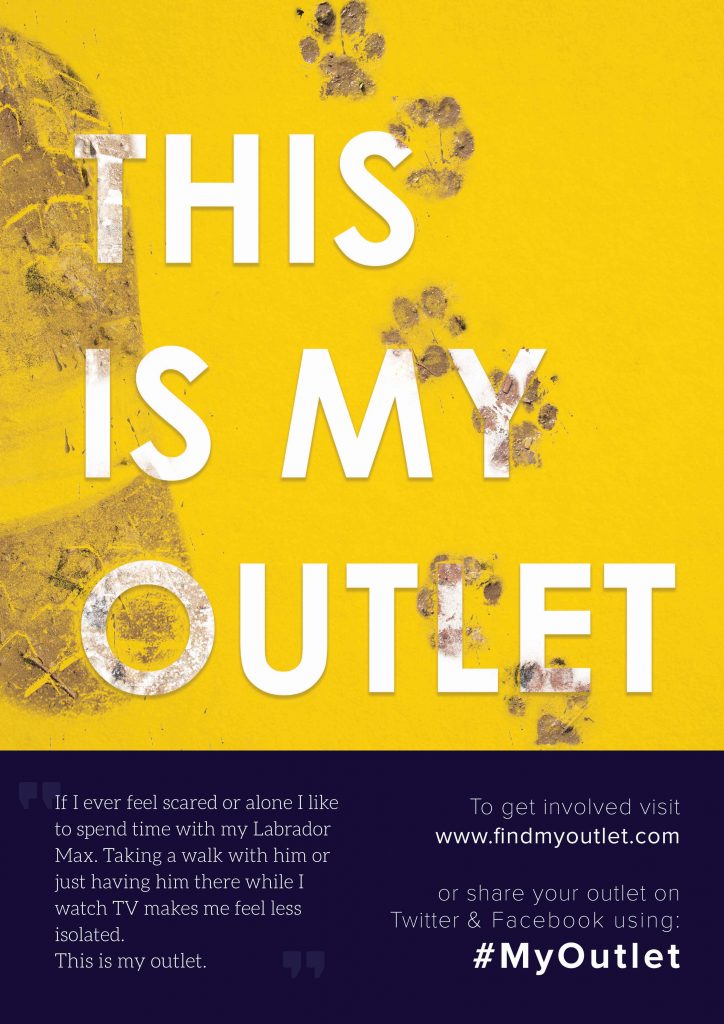 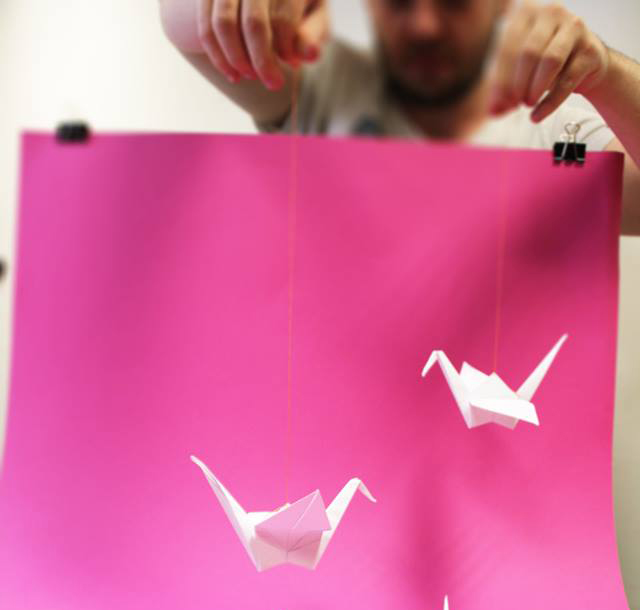 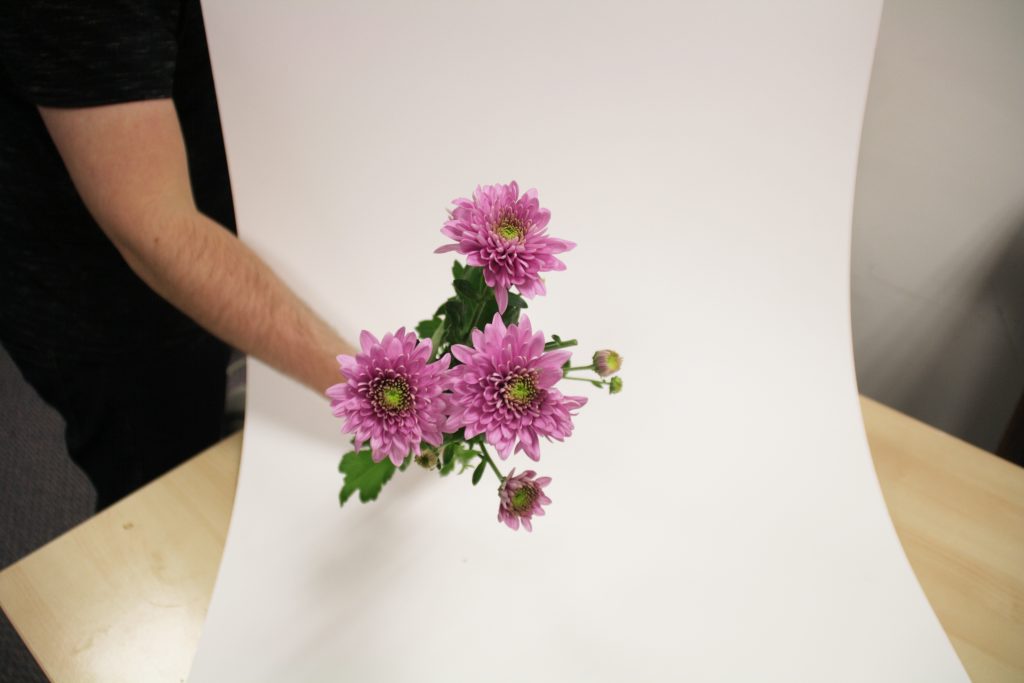 Awareness and support campaign for self harm amongst young adults

We were approached by Cornerhouse, a voluntary agency offering guidance and support for under 19’s to create a print campaign that would raise awareness of self-harm amongst young people. The campaign was to be a means of support for anyone stuck in the cycle of self harm, with the provision for an alternate, healthy outlet. It was our aim to focus on positivity and stray away from past self-harm campaigns, which, as research showed, often reinforced stereotypes and had a negative impact on the audience.

We developed the #MyOutlet campaign as a focus to promote new, creative and healthy platforms for young people to express their frustration without using self harm and to help them breakaway from any negative feelings they are holding onto. By creating the hashtag we have built a space for young adults to understand the coping mechanisms used by others and relate to those dealing with similar problems. We want to encourage young individuals to adopt their own positive outlet and talk about how it helps. The campaign is currently ongoing with huge support from charity and health organisations.