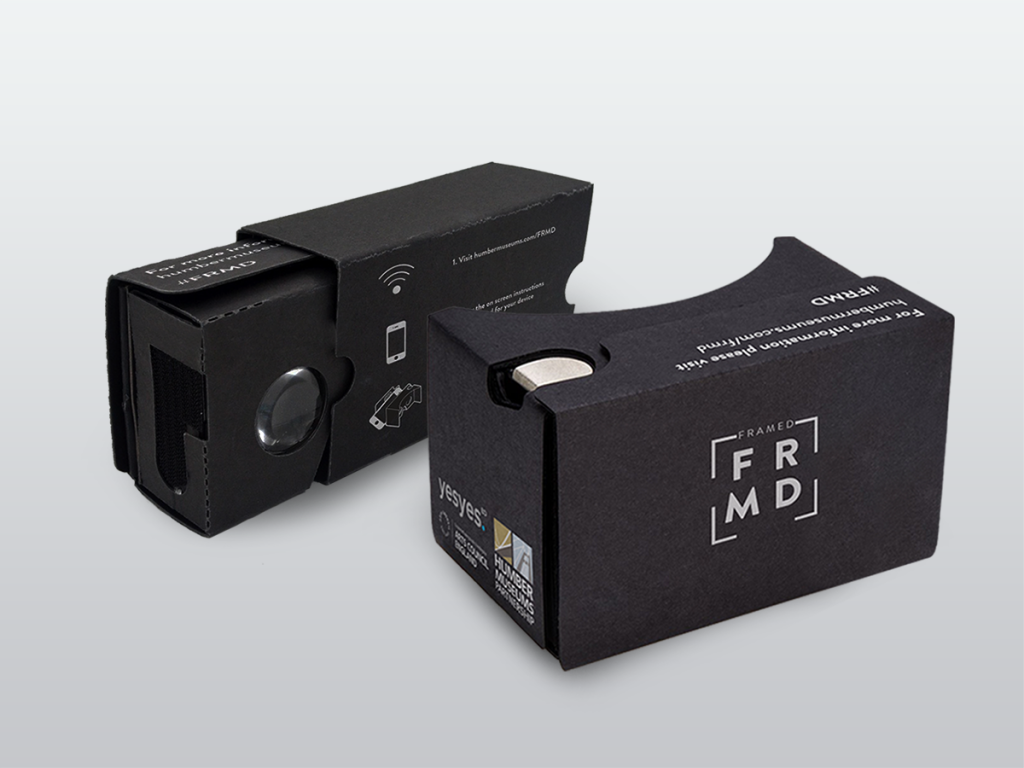 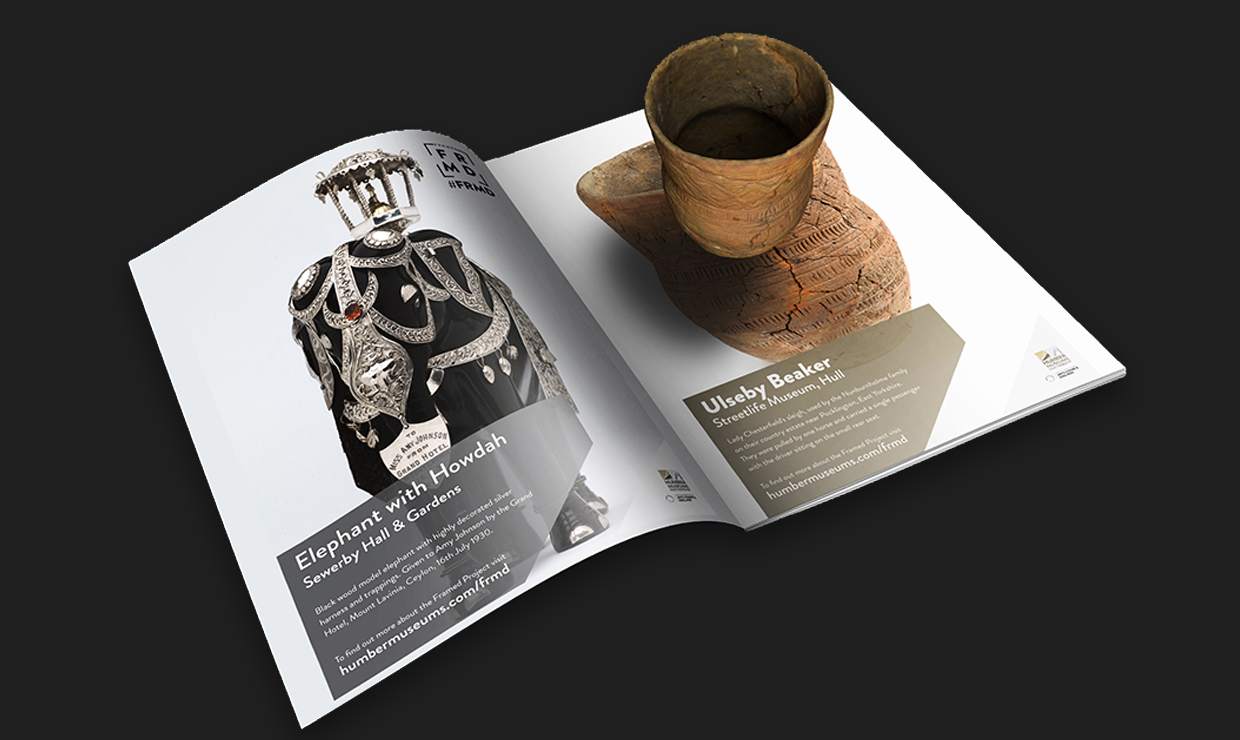 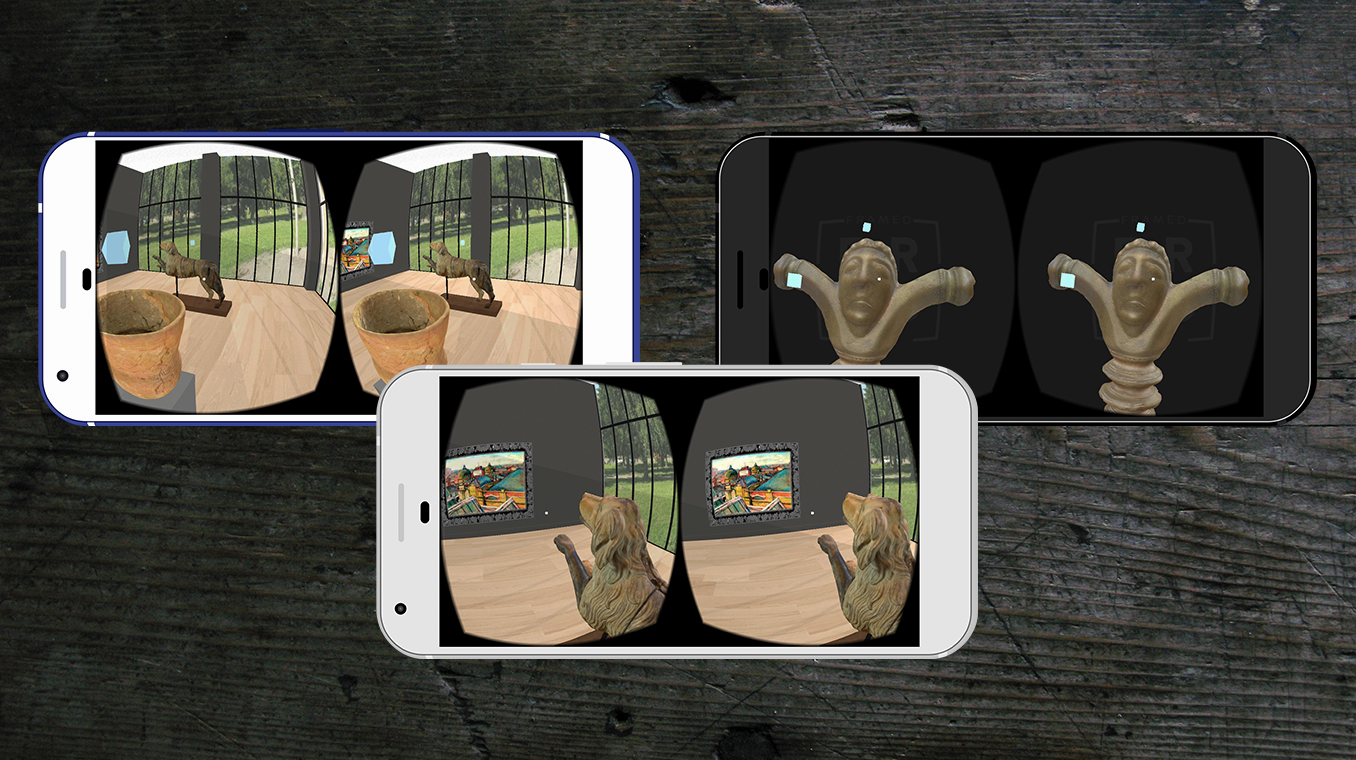 Using emerging technology to create "museum of the future"

The project aimed to show the collections held by the 18 museums to the public by taking images of the 100 most intriguing objects or pictures and then presenting those images in non-museum settings. As part of the large-scale project our team worked on Branding, Website Creation, Social Media management, PR, App Creation, Out-of-Home Media, 3D Scanning, Virtual Reality and Print Design.

The use of emerging technologies within this campaign was discussed widely in press, blogs, industry websites and by various Arts and Culture organisations. The use of technology and innovation efforts used were described as a ‘benchmark’ for other museums and similar organisations.

The campaign reached significant numbers in month one alone; social channels increased from a weekly reach of 21 to over 31,000. Follows and likes also grew by 191%, gaining over 1000 new fans in the first 2 weeks.