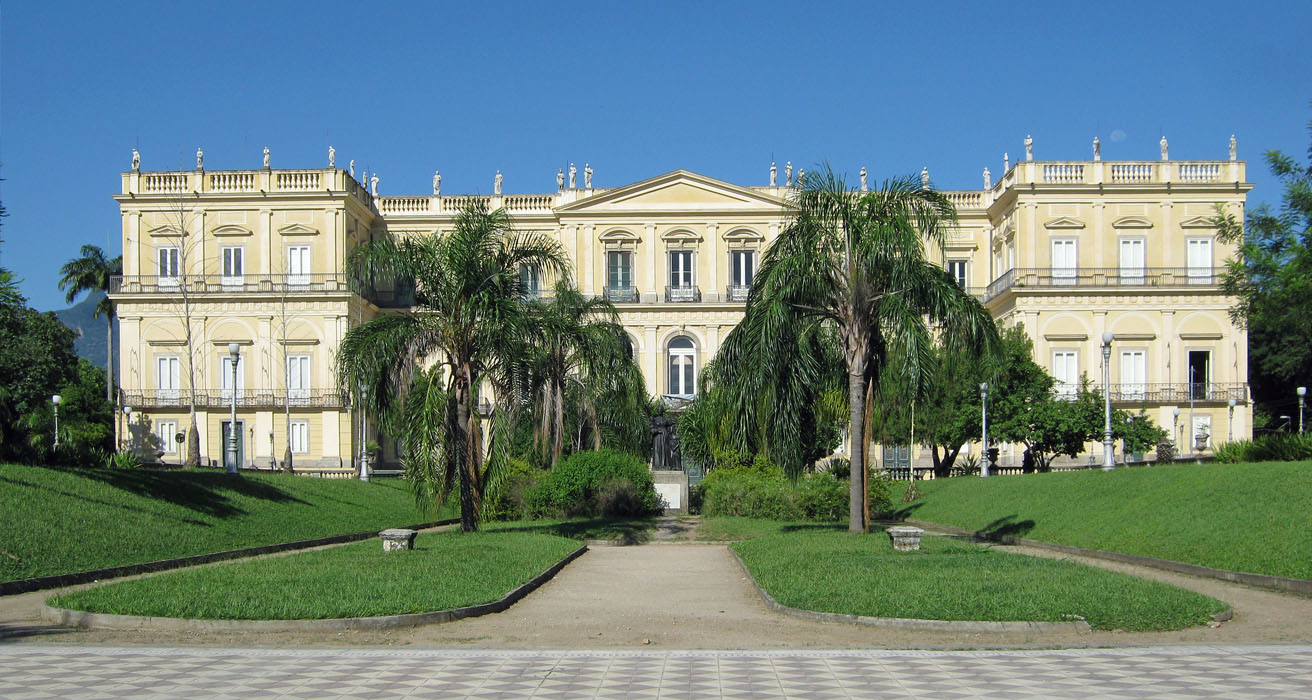 2nd September 2018 is a date that will remain ingrained in the hearts and minds of most Brazilians for many years to come. That evening, news quickly circulated about a devastating fire ripping through the stunning National Museum of Brazil (Museu Nacional) in Rio de Janeiro. On various social media channels, horrifying images showed the 200 year old building engulfed in flames.

The trauma of this news was further exacerbated by the realisation that the majority of the collections had also been ravaged by the flames. It is thought 92.5% of objects from the museum’s 20 million strong archive has been lost in the fire. That’s approximately 18 million objects. One of the largest collections of natural history and anthropological artifacts in the world had been decimated within hours. The entire Egyptology collection was also lost. Not only was losing physical objects devastating, but the complete destruction of irretrievable work, research and knowledge spanning hundreds of years was equally as shattering.

Due to a lack of investment in the museum from the government, prior to 2016 there was no digital platform enabling people to view these works. However, in 2016 Google Arts and Culture collaborated with the Museu Nacional and utilised their Street View technology as a means of digitising the collections in situ. By capturing high resolution imagery of both the objects and galleries, viewers are able to digitally wander the destroyed museum and gaze upon specimens of both significant historic and scientific importance. These 360 degree views help to provide some semblance of order and normality during what will most likely be a significant period of recovery and transition. Seeing Luzia, the oldest fossilized human remains found in the Americas (whose skull was, thankfully, unearthed virtually unscathed from the ruins) memorialised in situ helps to provide some respite to the situation. It also helps to provide hope for the future of the museum in general. Hope that continued advances in technology will enable future generations to be able to appreciate the great collections of Museu Nacional, albeit in a more digitised iteration. Although there is no way to physically replace what has been lost, technology is, at the very least, capable of permanently preserving previous memories.

The almost total destruction of Museu Nacional’s collections created shock and sorrow on a worldwide scale. Here at Gravitas Studio, we are huge advocates of utilising 3D Scanning & Design for not just accessibility and engagement, but also as a means of preservation. We believe it is important for future audiences to interact with museums and their collections through various digital platforms; arts, culture and heritage needs to be able to transcend any kind of intellectual or physical barrier.

Is your organisation interested in Immersive Experiences? To find out more information about our services, please contact us at studio@gravitasengland.com