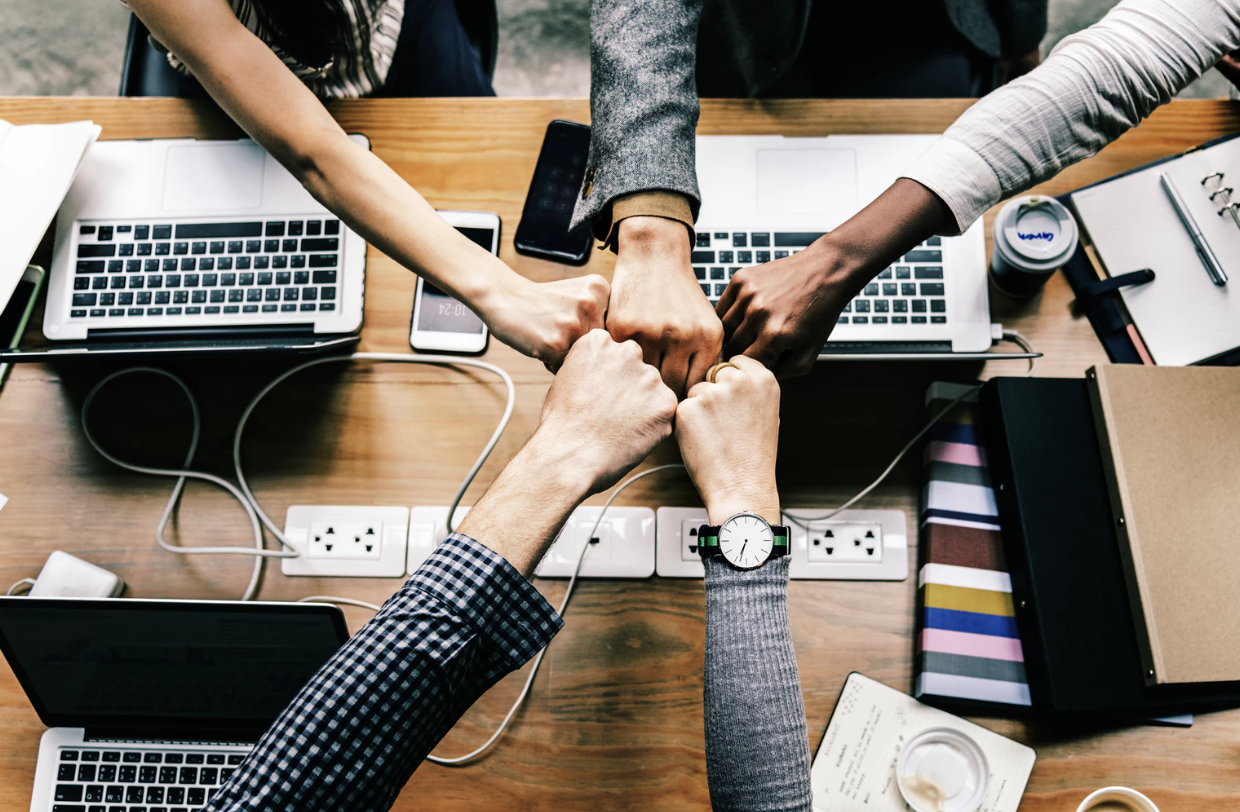 Those of us in the world of business, be it within a creative industry or not, have a tendency to compartmentalise ourselves within the four walls of our offices and ignore those with whom we share our industries. Sometime we even actively avoid them for fear they might figure out our grand secrets and unfairly reap rewards for work we did; or even steal our IPs altogether. It’s only natural, it would be unwise to stroll into every competitor’s lobby and tell them the inner workings of your company.

However, even in the presence of a trustworthy and useful resource, we are sometimes bound by a pride and competitiveness that prevents us from leaving the safety of isolation.

The thing is, sooner or later, no matter how long you have the beach to yourself, somebody else will eventually appear to sunbathe. They’ll be in the same industry, giving a similar service, potentially to the same prospective clients. There’s a chance they might even win a proposal that you didn’t.

That’s perfectly okay. In fact it’s more than okay – it should be celebrated.

Oftentimes one of the key things holding companies back (or people for that matter) is the inability to branch out and build relationships with those sharing the same hunting grounds. It’s a much harder idea to justify to the guy with the spreadsheet than to suggest putting backs to the wall and holding other companies at a safe spear-length… but perhaps it’s worth observing these people as we are introduced to them and questioning whether both parties would compliment each other.

Instead of feeling threatened by the existence of another, once both sides develop a dialogue and become aware of each others’ goals, the result is that both groups are rewarded with opportunities and reliable networks for years to come.

Interested in stepping it up a notch? Contact Gravitas at studio@gravitasengland.com to find out how we can use our expertise to help you grow and improve company culture.